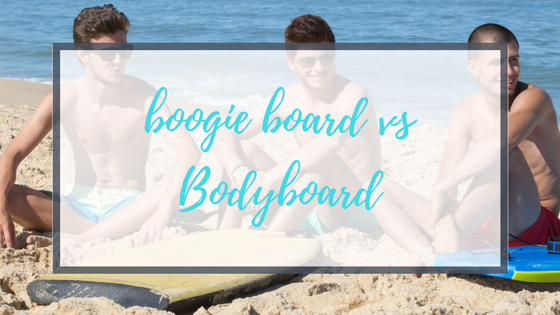 What is the difference between a boogie board and a bodyboard?

So you’ve decided to make your time at the beach a bit more interesting by investing in a boogie board––or did you mean bodyboard? There is a lot of confusing information out there, so you’ll soon find yourself asking what is the difference between a boogie board and bodyboard? Does it matter?

That’s why we decided to help clear things up for you by investigating the difference between these two types of boards. When it comes to boogie boards or bodyboards, here’s what you need to know.

Let’s look at the history

To understand the difference between a boogie board and bodyboard, you have to understand exactly what these two terms mean, and for that we have to take a look at the history of boogie and bodyboards.

Have you ever wondered where the term boogie board came from in the first place? This name can seem very random at first, but in fact was chosen by the inventor of the boogie board, Tom Morey.

Tom Morey invented the boogie board in 1971. Basically, he cut a 9-foot piece of foam into two pieces to float on in the water. He then found that he could shape the foam using an iron if he put a piece of newspaper down on it. And so the first boogie board was created.

According to Morey Bodyboards, the original Morey Boogie Board was 45 inches long, 25 inches wide, and 2.25 inches thick with had a total weight of 3.75 pounds.

The Morey Boogie Board was the first ever bodyboard. Then, as it always happens, other manufacturers saw the popularity of this new water toy and started developing bodyboards of their own, enhancing them to improve their performance and rider experience.

However, due to the boogie board’s popularity, the term is often used to describe bodyboards in general. Similar to how Kleenex is used for tissues or Band-Aid for plasters, which then creates some confusion. 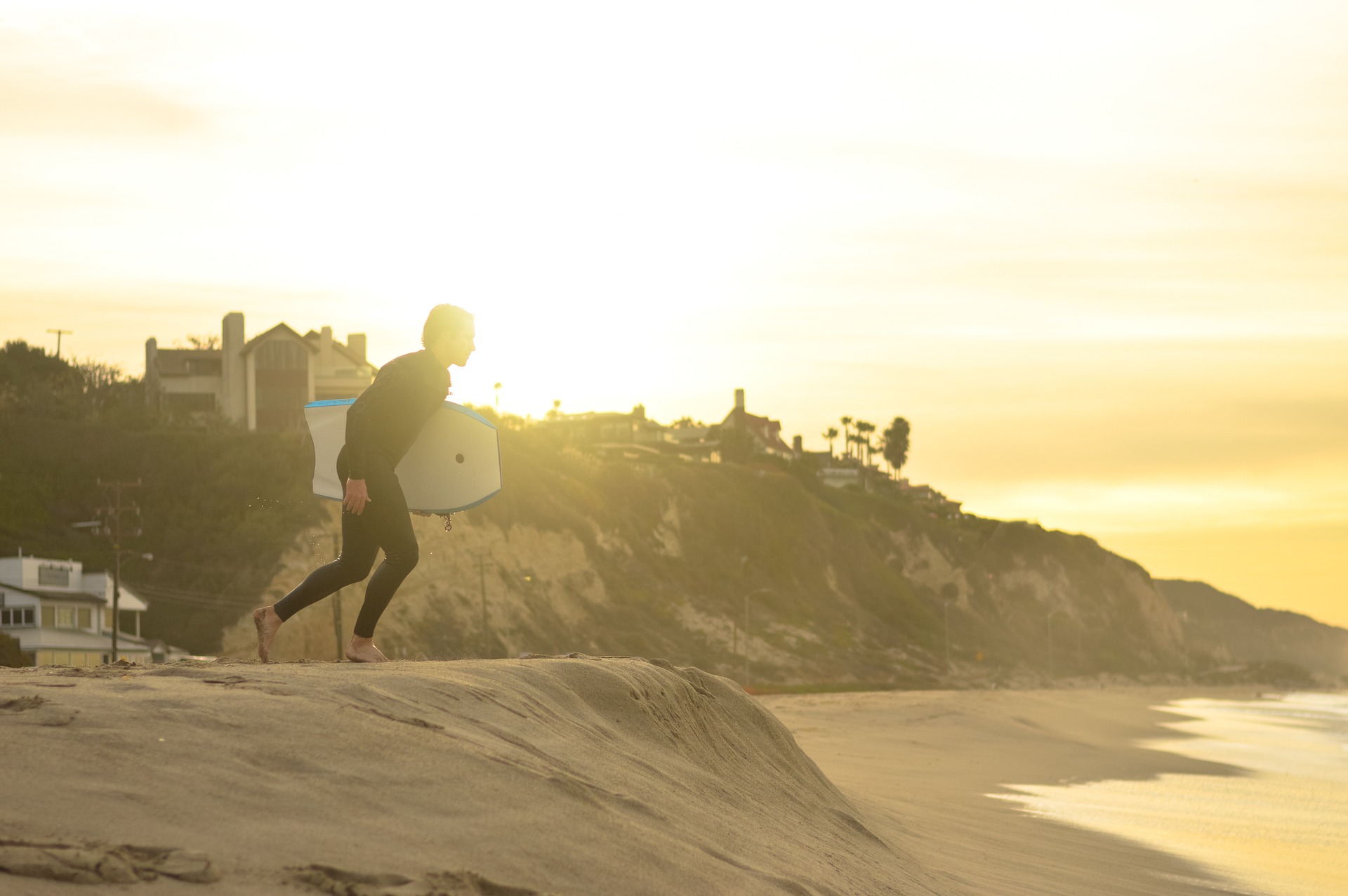 So what’s the difference?

Still not sure what the difference is between a boogie board and a bodyboard, or if there is even a difference? Taking a look at what the two types of boards are generally used for will help clear things up.

In most surfer circles, the terms boogie board and bodyboard are used to describe different types of boards for riders with different objectives and abilities.

Bodyboarding can be an extreme sport – there are worldwide bodyboarding competitions where professional riders will ride using various techniques like ranking drop-knee, for example. Bodyboards generally have a sturdy build and can handle big waves and the occasional serious wipeout.

On the other end of the spectrum, in surfer circles, boogie boarding is seen as a relaxing holiday activity, using an inexpensive foam board that you can buy at a seaside location. In this context, boogie boards are made for playing around in the water rather than serious wave riding and thus can be used by almost anyone––even small children.

That said, the main difference between a boogie board and a bodyboard is what it can be used for. If you’re looking for a board to take on your next beach holiday to have fun in the ocean, you’ll likely want some form of boogie board. However, if you’re thinking of riding waves for sport, look for a bodyboard.